SEOUL, South Korea, July 2, 2021 /PRNewswire/ — On July 2, Kakao Pay filed its registration statement to the Financial Services Commission (FSC) for an IPO on KOSPI and kicked off its initial public offering schedule. 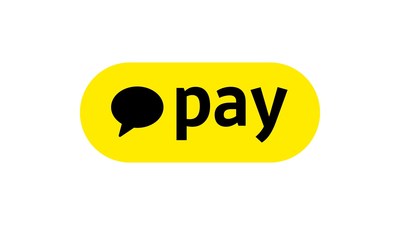 Kakao Pay plans to offer a total of 17 million shares at an indicative range between 63,000 won to 96,000 won per share. The company is planning to raise up to 1.632 trillion won (upper limit of the price band) through this initial public offering. The main underwriters for the deal are Samsung Securities, JP Morgan, and Goldman Sachs, with co-underwriter Daishin Securities. The offering price will be fixed after the book-building process from the institutional investors on July 29 and 30. Kakao Pay’s KOSPI debut will be on August 12 after receiving subscriptions from retail investors for two days from August 4 to 5.

Kakao Pay is a TechFin company established as an independent corporation in April 2017. Introducing Korea’s first simple payment service in September 2014, the company has accumulated over 36 million registered users. Its annual transaction volume reached 67 trillion won last year, recording 22.8 trillion won for the first quarter this year. Kakao Pay has established the foundation of its platform by providing payment-related services like payment, money transfer, membership, e-documents and authentications. Based on this foundation, the company has achieved remarkable growth by launching various financial services such as investment, insurance, loans, and wealth management. Kakao Pay plans to open MTS (Mobile Trading Systems) in its investment service and launch a digital non-life insurance business this year. The company is pursuing MyData business as well.

ChenMed Named To Newsweek’s List Of The Most Loved Workplaces For 2021, Placing First In The Healthcare Category

The Caesars Sportsbook App is Now Live in Louisiana!