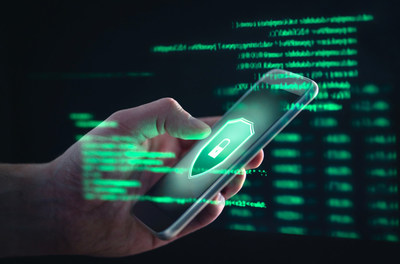 Swigart Law Group, APC represents over 1,000 clients who were impacted by StockX’s data breach which allegedly exposed users’ personal information and resulted in user’s data being listed and sold multiple times in underground forums on the dark web.

Joshua Swigart, of Swigart Law Group, APC stated, «The sheer volume of consumer data being collected, used, stored, and sold is growing exponentially causing consumers to be at a greater risk of having their personal information compromised by cyber criminals or a data breach and StockX’s data breach is a result of large companies failing to protect users confidential and personal information.  We currently represent over 1,000 affected consumers who were victims of StockX’s data breach, but it is likely that number will grow to over 10,000 based on the millions affected throughout the country.»

This year, StockX has strategically gained more funding and press in preparation for a rumored initial public offering boasting its growth rate, unit economics and their geographic and product expansion but Swigart Law Group, APC is adamant on continuing to aggressively represent the current clients and individuals who are forced to file individual claims outside of the State and Federal court system.

Swigart Law Group, APC is a consumer protection and privacy law firm that helps people who have been injured by online companies, banks, employers, drug and medical companies, or large companies. We pride ourselves on our ability to deliver a seamless customer experience and competent representation for consumers nationwide.